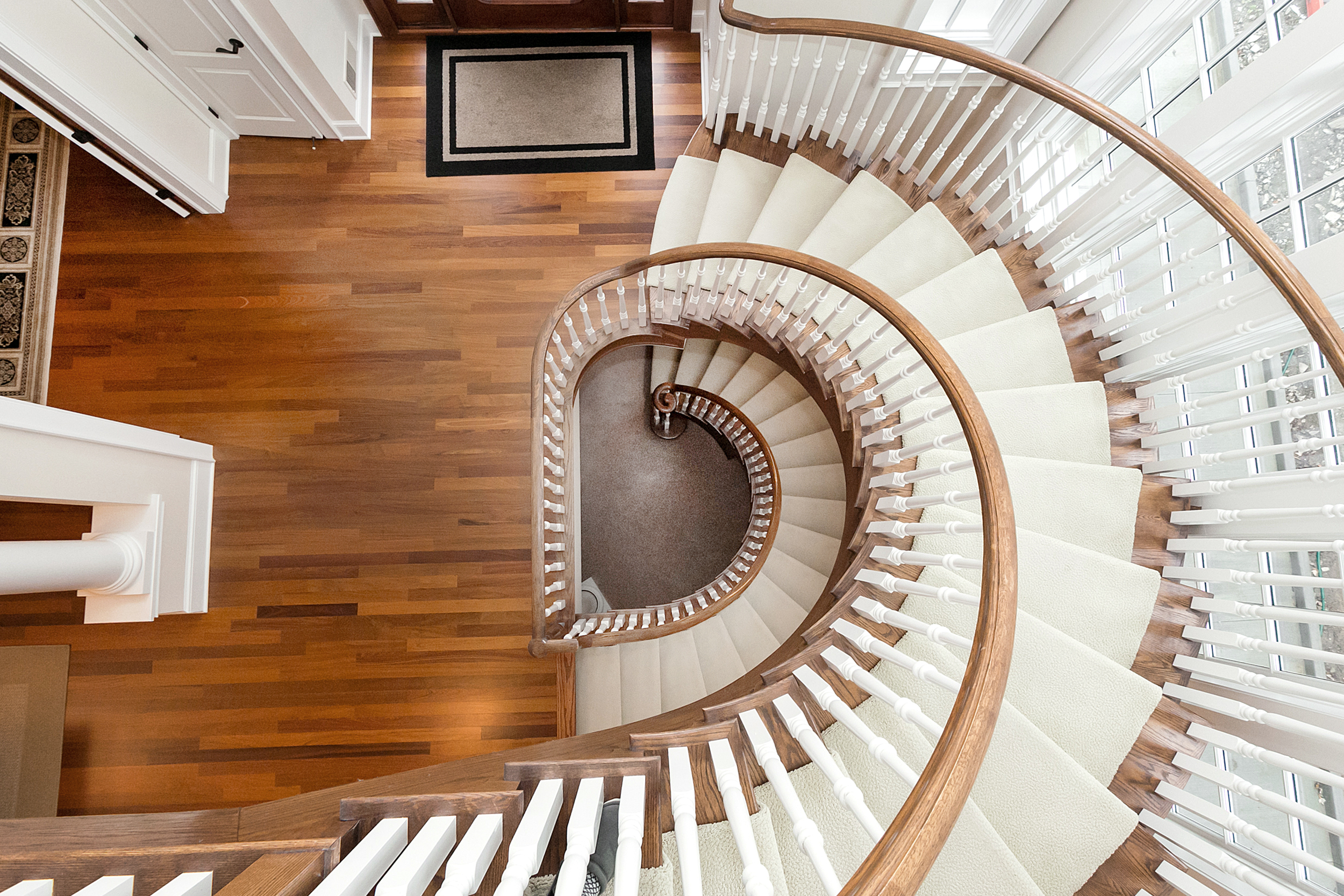 Sales of $1 million-plus Metro Detroit homes quadrupled last year compared to 2010, evidence of a rejuvenated southeast Michigan real estate market a decade after it emerged from recession, according to experts.

Wayne, Oakland, Macomb and Livingston counties had 394 homes sell for $1 million or more last year, up from 353 the year before, and up from 101 in 2010. Median home prices in all four counties more than doubled in each of those counties during that period.

The boom of million-dollar-plus homes in Metro Detroit has local real estate agents and real estate experts cautiously optimistic for the region’s future.

“There used to be two communities that had million-dollar homes — Grosse Pointe and Birmingham,” said Frank Tarala, president of the data company Realcomp II Ltd.’s board of governors. “They’re all over now. That’s why you’re seeing the proliferation of the million-dollar home market.”

There are multiple reasons for that, Tarala and others said. First, home prices have edged past the $1 million mark as the overall housing market appreciated. That momentum has driven homes that might have hovered in the mid- to high-$900,000 mark past $1 million. That also means million-dollar homes, which might have been mansions 20 years ago, are now smaller, driving up the average price per square foot in the region.

Another factor, according to Tarala, was housing supply. The Great Recession effectively halted new home construction in southeast Michigan for four years. Once that fog lifted, the market was made up of a limited number of older homes, which likely inflated some values due to the lower supply. He expects the number of $1 million homes might plateau soon as supply catches up with demand.

Million-dollar sales are starting to expand outside of Oakland County, which accounted for 80% of million-plus sales in 2019. That’s an indicator of some stability in the region.

“As these homes have gravitated into that price range, the market that can afford to buy those homes have not increased at the same rate,” said Tarala.

Meantime, Lossia Acho said she’s seeing a number of newly constructed homes in Oakland County with starting prices of around a million. She and Gilson also noted that buyers are more likely to drop $1 million on an Oakland County home than one in Wayne County.

While $1 million is largely an arbitrary figure, it carries weight because of terms like “millionaire.” And Gilson noted that it matters if people are willing to stretch into the million-dollar range to afford the luxury homes in southeast Michigan.

“It’s arbitrary and it’s psychological, but there are some financial implications was well,” Gilson said. Namely, that the region is drawing people with deeper pockets as Michigan and Metro Detroit region continue to rebuild.

But Realcomp data show buyers are still more willing to stretch the budget to buy in Oakland County than they are in other areas of southeast Michigan. Birmingham, long established as one of Metro Detroit’s wealthiest cities, benefits from its history as an entertainment hub when downtown Detroit had little to offer. As the Birmingham area continues to net $1 million sales, neighboring counties are seeing some of that money return, too.

“When your schools are strong, there’s typically more room for growth of value,” said Lossia Acho. “It is a much safer transaction to go for in Oakland County.”

Meantime, while Tarala said sales Metro Detroit luxury homes have increased at roughly the same pace as most markets in the U.S. over the past decade, a $1 million home in southeast Michigan is likely much larger and much closer to an entertainment district and other amenities than a $1 million home on the U.S. coasts.

That could be another boon for Michigan as buyers begin to look for more for their money.

Said Gilson: “The quality of life in southeast Michigan is hard to beat.”